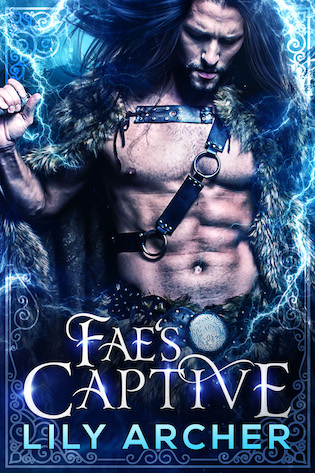 My college roommate was the worst. Cecile would steal my food, bring guys over at all hours, and party instead of studying. But those quirks paled in comparison to what she did next. She drugged me, and I woke up imprisoned in an alternate universe full of terrifying creatures. Now, the biggest and scariest creature of all—a fae king—believes I’m his mate. He’s freed me from the dungeon, but keeps me close. So close, in fact, that I’m beginning to like his wintery gaze and ice-chiseled body. But secrets and villains lurk throughout this new world, and I don’t know if I’ll survive long enough to figure out how to get back home. 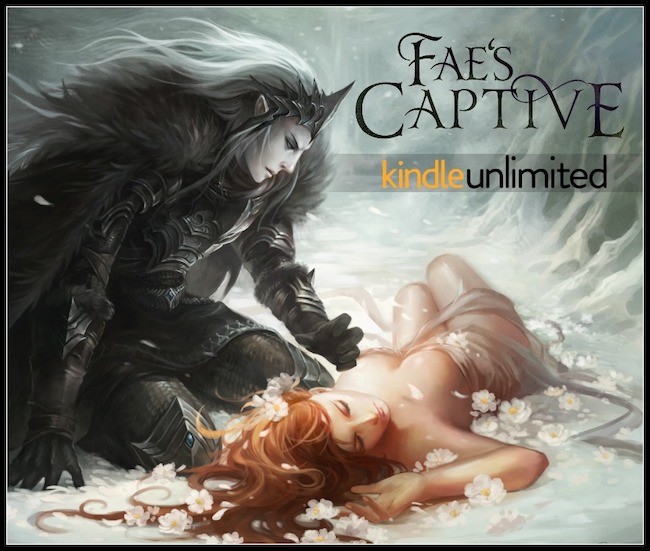 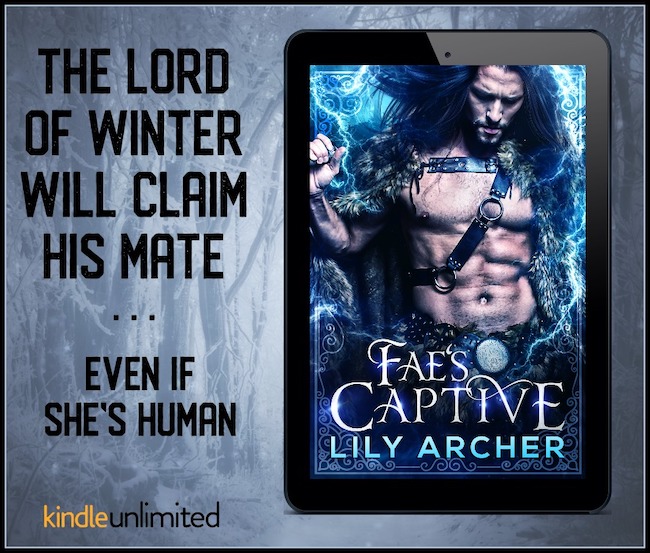 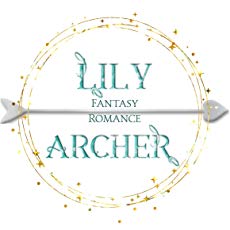 Lily Archer believes in fairies, mermaids, and fierce fae warriors. Armed with nothing more than her imagination and a well-worn MacBook, she intends to slay the darkest beasts of the fantasy worlds and create true love where none seemed possible.