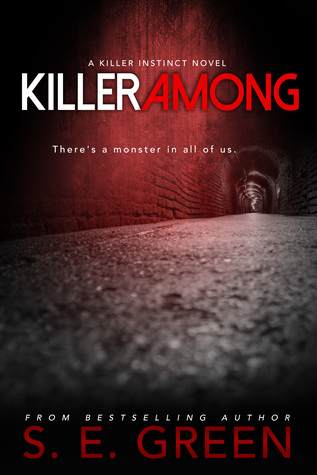 Lane swore never to be like her late mother. But now she too is a killer. One difference remains—Lane only stalks and punishes the guilty.

But while trailing a new killer of teenage girls dubbed “The Strangler”, Lane makes a terrible miscalculation and kills the wrong man.

Now the family of the man she accidentally murdered is hunting the killer, and Lane is forced to cover her tracks by befriending them. Because everyone knows you keep your enemies close.

But are they really enemies? Lane isn’t so sure.

As the plot surrounding “The Strangler” tightens around her like a noose, for the first time Lane is tempted to trust someone with her darkest secrets. But will breaking down her boundaries bring salvation, or doom? 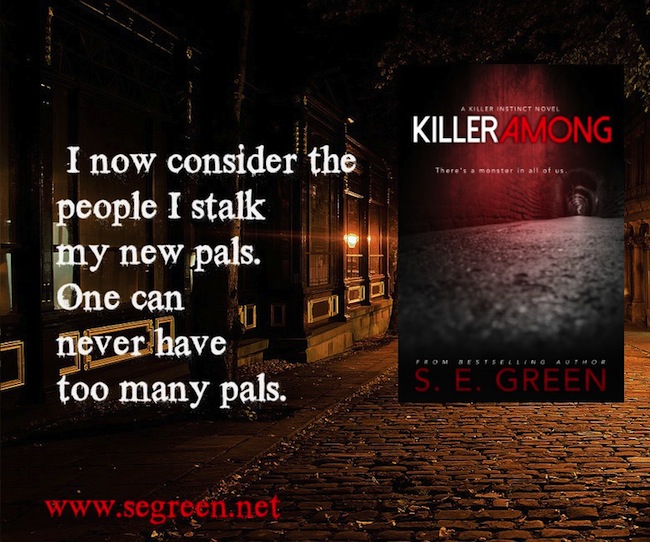 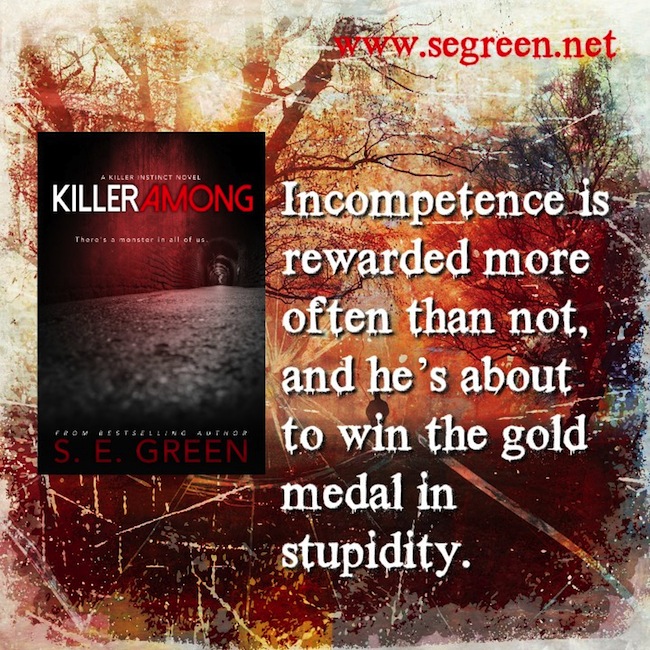 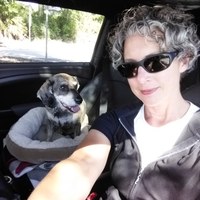 Shannon lives in a small Florida beach town, has one very grouchy dog, and loves to travel. She’s also up for any adventure you might throw her way.