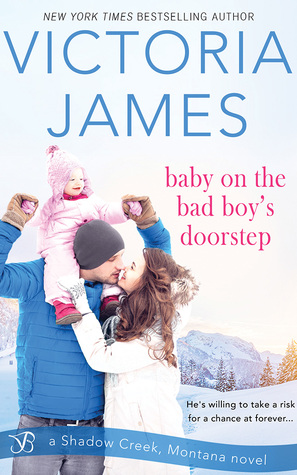 Connor O’Leary knows nothing about babies, families, or good women, yet he’s up to his ears in all three. Coming to Shadow Creek, Montana was meant to be a new start for this former oil rigger, but he had no idea that fresh beginning would include a baby on his doorstep and a hot nanny he can’t stop thinking about. Diapers, feedings, and late nights soothing his little bundle of surprise were definitely not on his itinerary.

The last thing Haley Thomson expected to see is the reclusive Connor with a baby in his arms. Before she knows it, she’s volunteered as nanny—temporarily. Helping out with baby Rosie is a dream come true and fills a space in her heart she believed will never be filled. But falling for Rosie’s hot and sexy bachelor daddy is not on her to-do list…but boy would she ever like it to be…

She stopped crying and opened her eyes, and he swore to God in that moment, when her large blue eyes latched onto his, when he felt a jolt of recognition run through his body, that this was his kid.

Except she was scarier than him, especially as her mouth opened wider and she let out a roar that would scare the crap out of a bear. What the hell was he going to do? Jack. Jack knew about babies—he had two.

He grabbed his phone and called his friend. “Yeah?”

“I have a situation,” he managed to choke out.

He heard grumbling, muttering, and then finally, “Be there in ten.”

“Baby things. Like, whatever a baby would need to, you know…live.”

“Oh man, this is starting to sound really bad.”

He hung up the phone and looked down at the baby. His daughter. Or Tess Junior, as the name on the birth certificate stated. He was going to have to change that when he applied for paternity. If he applied. If she was his. 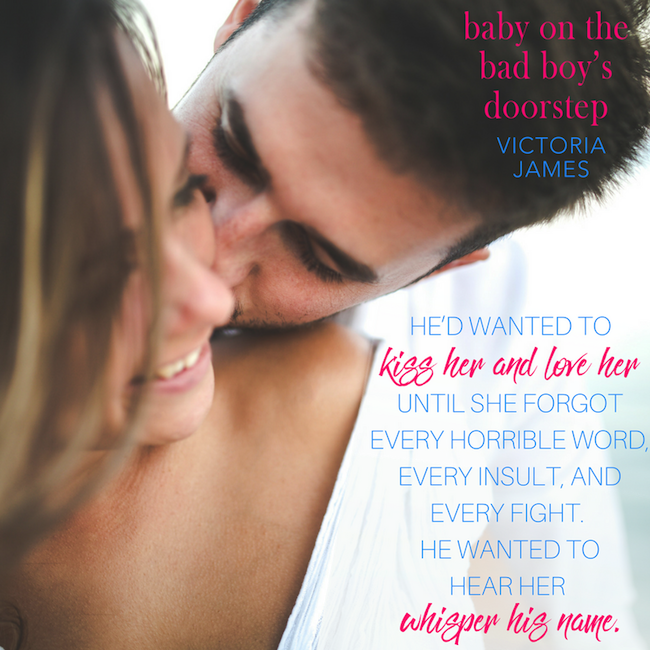 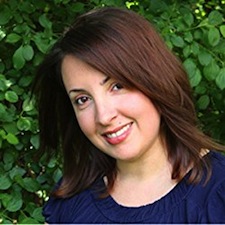 Victoria always knew she wanted to be a writer and in grade five, she penned her first story, bound it (with staples and a cardboard cover) and did all the illustrations herself. Luckily, this book will never see the light of day again.

In high school she fell in love with historical romance and then contemporary romance. After graduating University with an English Literature degree, Victoria pursued a degree in Interior Design and then opened her own business. After her first child, Victoria knew it was time to fulfill her dream of writing romantic fiction.

Victoria is a hopeless romantic who is living her dream, penning happily-ever-after’s for her characters in between managing kids and the family business. Writing on a laptop in the middle of the country in a rambling old Victorian house would be ideal, but she’s quite content living in suburbia with her husband, their two young children, and very bad cat.

Sign up for Victoria’s Newsletter to stay up to date on upcoming releases and exclusive giveaways, follow her blog for daily antics and insight into her daily life, and get to know her on twitter and Facebook. She loves hearing from readers! http://www.victoriajames.ca