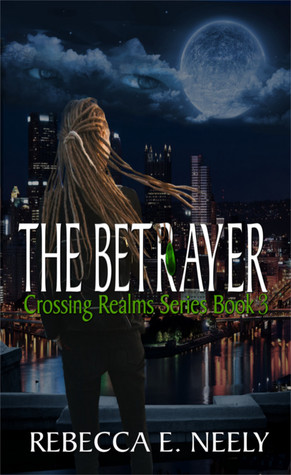 Book 3 in the Crossing Realms series ~ Sacrifice or salvation? A chosen psychic few may be both. As Keepers battle Betrayers to save the human race, all’s not fair in love and war.

With the Second Rebellion raging in the city, Curtis Geary, the Keepers’ tech guru, receives a Compulsion for Jordan, a Betrayer ousted by her brood and left for dead. His orders? Obtain information from her that can save his clan–before it’s too late. Plunged into a war zone, cut off from his clan, Curtis quickly discovers this woman is no ordinary Betrayer. Not only does his Vitality energy inexplicably save her life, she may be the missing link in the Keepers’ quest to restore Similitude–the Betrayers’ manufactured weapon deadly to Keepers.

Despised by her own brood, Jordan’s mysterious ability and a wicked set of street smarts have kept her alive–along with the havoc she’s been forced to wreak on humans as a means of creating dark energy. Against his better judgement, Curtis is helplessly drawn to this enigma of a woman, who defies the logic of his trusty computers.

Despite a lifetime of mistrust and her soldier’s survival instincts, Jordan can’t help falling for this at times awkward but genuine man who offers her what she’s always yearned for–love and an opportunity for a better life. But in a race against time and a brood master hell-bent on destruction, love and loyalty will come under fire–within the brood and the clan.

Can Jordan find the courage to embrace her future and find love? Or will she betray the clan and herself as the Keepers wage what may be their final battle to save the human race? 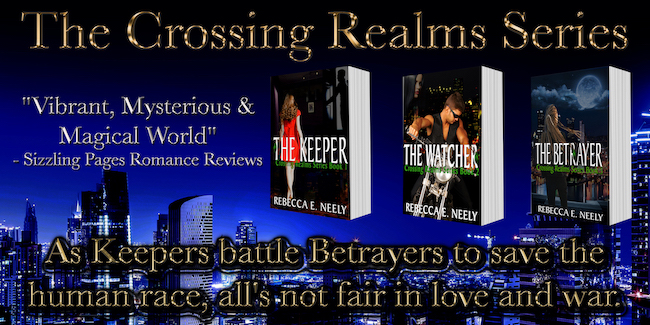 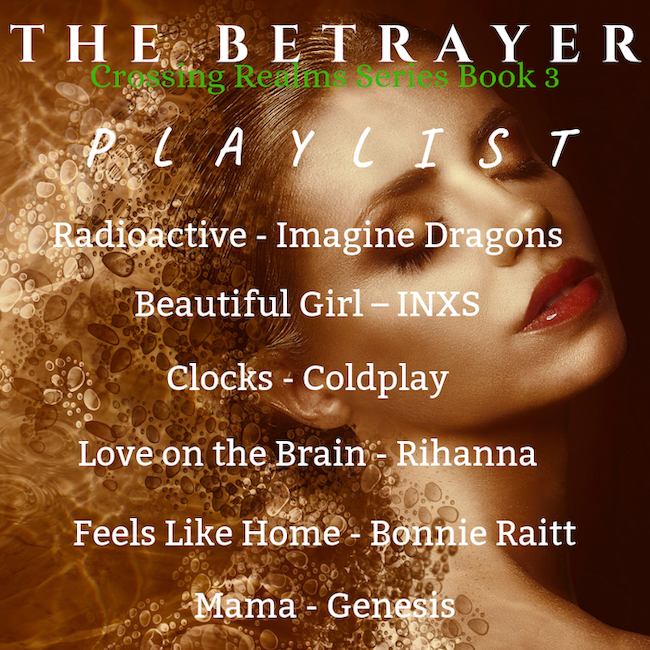 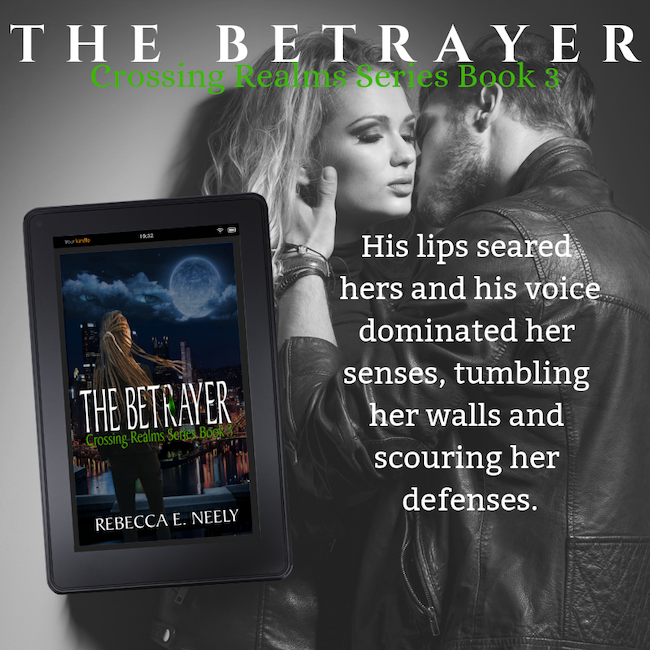 Rebecca is a writer, storyteller, author and blogger. A sucker for a happy ending, Rebecca strives to write the kind of stories she loves to read—gritty, suspenseful and featuring authentic, edgy and vulnerable characters, smack dab in the middle of action that explodes from page one.

Rebecca is a member of Three Rivers Romance Writers (TRRW), a PAN member of Romance Writers of America (RWA), and is proud to serve as a judge for several writing contests each year. Connect with her at http://www.rebeccaneely.com