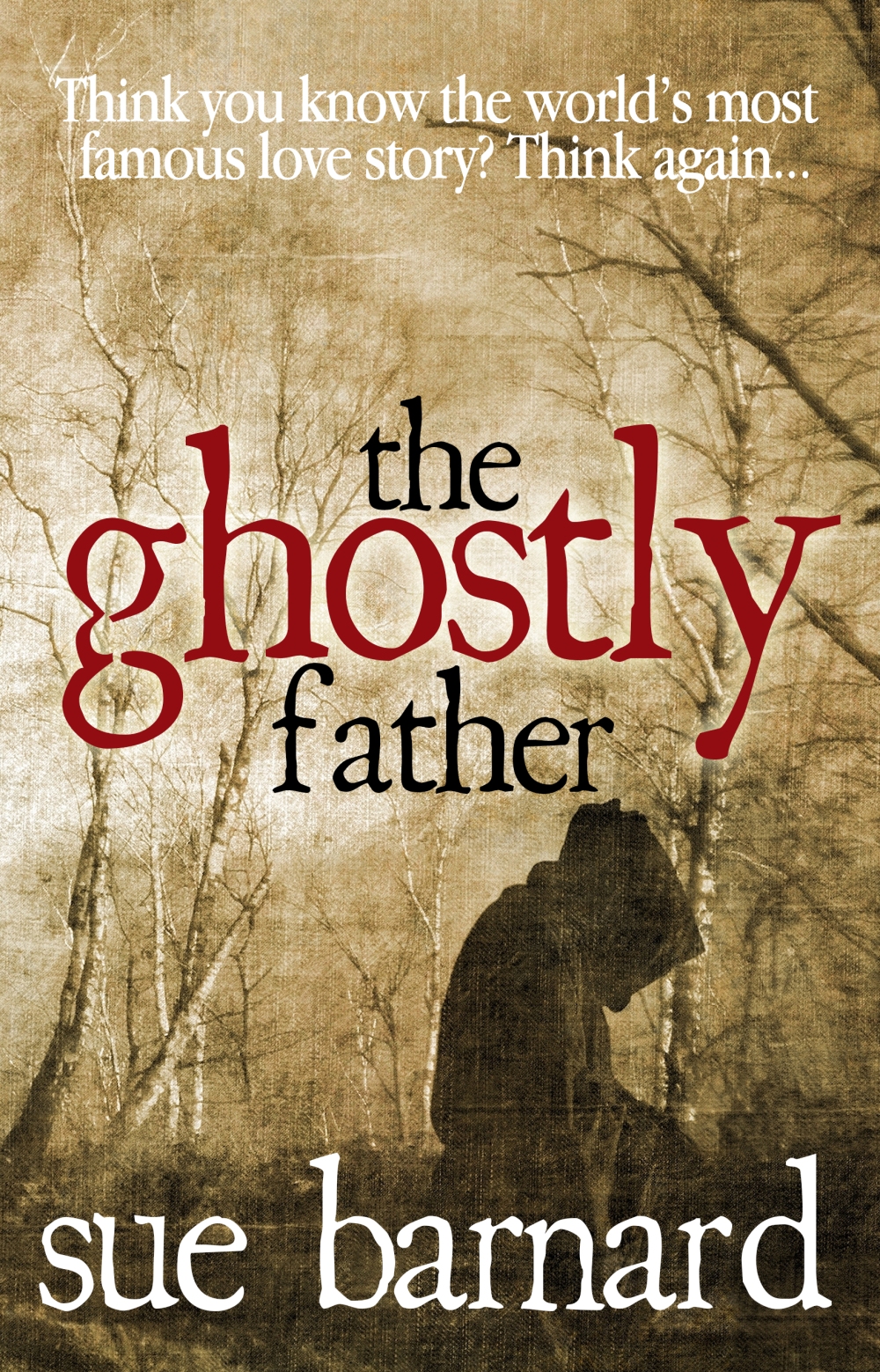 Was this what really happened to Romeo & Juliet?

Think you know the world’s most famous love story?  Think again.  What if the story of Romeo & Juliet really happened – but not quite in the way we’ve all been told?

This part-prequel, part-sequel to the original tale, told from the point of view of the Friar, tells how an ancient Italian manuscript reveals secrets and lies which have remained hidden for hundreds of years, and casts new doubts on the official story of Shakespeare’s famous star-crossed lovers.

If you love the Romeo & Juliet story but are disappointed with the way it ended, this is the book for you.

The Ghostly Father by Sue Barnard is an engrossing story tale.  It’s an intriguing cross between Romeo and Juliet and a whole new novel that really captures the essence of the Shakespeare while imparting a whole different perspective on it.  Barnard not only maintains the story (while adding a few new twists and interesting plot lines to make it her own), but she also holds true to the feel of the story.  While the story definitely is not in iambic pentameter (thank goodness), there is a fluidity and cadence to the dialogue and speech in the diary that never lets you forget the ‘author’ is from a different century and that the story is an expansion of Shakespeare.

There are occasional interjetions from the ‘reader’ during the book.  These are somewhat disruptive and jarring.  After the smoothness of the historic speech, one-liners from the modern era are disjointed and feel forced.  The whole of the interactions between the ‘reader’ and his or her grandfather feel quite juvenile and almost like another author wrote them.  They make it very difficult to even read these parts (thank goodness they’re only a couple lines, usually).  Chapter breaks where we get a better accounting from the ‘reader’ about how they feel about these entriees would have been easier to handle.  Of course, there would have to be chapters for that to happen.  While I understand that the majority of the story is in the format of a diary or journal, it makes it a bit difficult to read without chapters to at least give the reader a small break and allow them to process.  For me, chapters are pretty much a way to force myself to stop reading.  Reading without chapters feels like a REALLY long way to mix heaven and hell.

Barnard manages to tell not one, but two, stories of star-crossed lovers in her version of events.  The fact that she rewrites the ending is no secret (see the blurb), but I do feel like the ending is much more satisfying.  As satisfying as it is, though, I can only guess that it’s fairly inaccurate historically.  Most estates and titles were entailed, meaning you had to be a son born of marriage to the man holding the title to inherit.  People couldn’t simply name their chosen heir.  So the circumstances that led to some of the inheritances in this would never have happened.

Overall, probably in part because I love re-tellings and modernizations, I really enjoyed this story.  The fact that there is quite a bit of history, historical novelization, and modernization mixed together without really even trying is interesting.  The outside persepctive allows Barnard the chance to explore the tale without having to just rewrite it.  Grab a copy  of this fascinating look into one of the greatest stories of all time by clicking below! 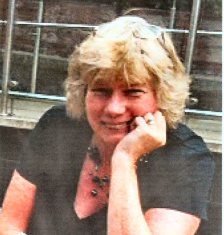 Sue Barnard is a British novelist, editor and award-winning poet.  She was born in North Wales some time during the last millennium, but has spent most of her life in and around Manchester.  After graduating from Durham University she had a variety of office jobs before becoming a full-time parent.  If she had her way, the phrase “Non-Working Mother” would be banned from the English language.

Her mind is so warped that she has appeared on BBC TV’s Only Connect quiz show, and she has also compiled questions for BBC Radio 4’s fiendishly difficult Round Britain Quiz. This once caused one of her sons to describe her as “professionally weird.” The label has stuck.

Sue speaks French like a Belgian, German like a schoolgirl, and Italian and Portuguese like an Englishwoman abroad.  She is also very interested in family history.  Her own background is far stranger than any work of fiction; she would write a book about it if she thought anybody would believe her.

Sue now lives in Cheshire, UK, with her extremely patient husband and a large collection of unfinished scribblings.