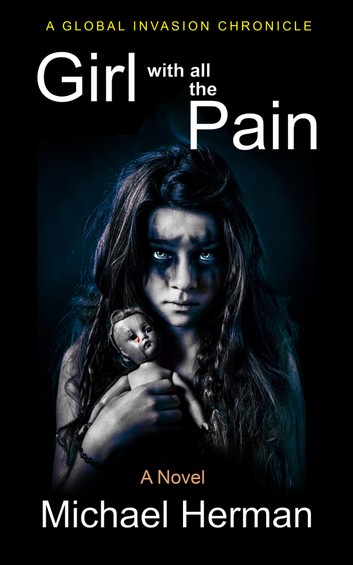 Sometimes an ugly duckling becomes more than just a swan.

In the streets of Santiago, Chile, a young homeless girl named Isabel screams a scream of rage that is the last sound the gang tormenting her ever hears.

Deep within the city, a family feels her cry and sets out to find her for their sake as well as hers.

Never straying far from Isabel, Skunk Mountain, a homeless pile of walking filth, visible to only the neighborhood kids, maintains a guardian presence that is key to her survival in a world where, beneath the very ground they walk, a dark ancient intelligent entity prepares to unleash forces that will devastate Chile.

Sometimes that swan has claws and teeth.

Girl with all the Pain is the first of the Global Invasion Chronicles.

The Aliens, Tequila & Us series is prologue to Girl with all the Pain

Kind reviews go far and help keep up the spirit while I work to bring the second Global Invasion Chronicle to life.

When the woman strokes Isabel’s black fur, Isabel purrs loudly and makes clicking sounds. She knows she rests between friends who will not allow the ones below the base of the statue to harm her. The woman looks down at Isabel and says, “At long last, I have found you. You have not been forgotten. You and your people will return. We will end your long-suffering. You will no longer be alone.”

Isabel looks up at her with her black cat yellow eyes, and purrs. But below her feet, the ground trembles with the might of her enemy. The woman acknowledges the terrible presence beneath them and stoops to Isabel and says, “Only you can restore order. Only you can save them. Only you can end this. When your knowledge of yourself matures and you flower to your destiny, you will fulfill yourself and your time will be complete. We will join you and make it happen. Do you understand?”

Isabel snarls in response and lets out a mighty roar.

Then she is back on the daylight street holding hands with the mirror version of herself. She looks into the mirror self’s eyes and a shudder ripples through her body. The mirror version releases her hands, smiles, looks to Ángel and says, “All is well.” 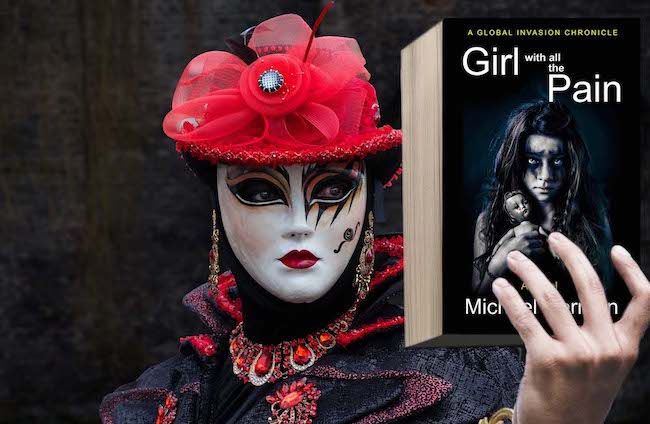 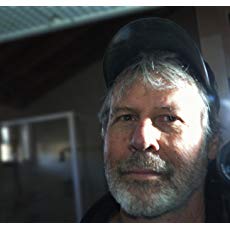 When he isn’t doing construction or creating 3D simulations for the AEC industry, Michael Herman writes from his small urban hillside farm in California where he types away to the sounds of chickens, coyotes, the occasional fox and his household pets.