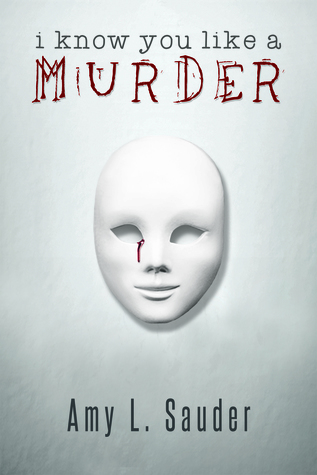 A narrator always gets to know the reader before spilling their deepest secret.

I am a murderer.

She was just a silly nothing of a girl until I made her rise to fame. A pennything.

So, reader: sit down, cozy up. I’d offer a cup of tea, but you may worry it’s poisoned, and you may be correct.

But I can’t just tell you how she died. That’s too easy. Too quick. Buckle up: you’re in for a villainous monologue. 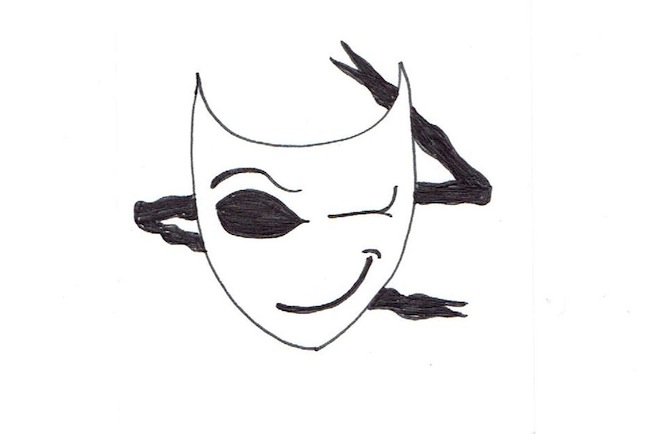 A narrator always gets to know the reader before spilling their deepest secret.

I am a murderer.

She was just a silly nothing of a girl until I made her rise to fame. A pennything.

I imagine a dreary donut-glaze day at the station before I dropped murder in their laps. I’d like to say the coppers pounded down my door in their cliché little way, but really it was a nice rap-tap-tap. Like the children’s ditty: Skunk in the barnyard, pee-yew. Murder in the theater…for you…

Clueless buffoons, more accustomed to traffic control rather than detective work. I wasn’t considered suspect; for all intents and purposes, I was victim.

“Tell us what happened.” “Did you notice anything out of the ordinary?” “Any odd or unusual behavior?” and the kicker: “Is there anyone who would have motive?”

I wasn’t much help. Why would I be? I divulged a dozen motives, to bait their sniffers a million directions, all but mine.

I don’t think they liked me all that much. Whatever. I wasn’t looking to impress. I was looking to distract. Once their curiosities turned elsewhere, I could move on to tell you, my now-avid readers, the story.

If a tree falls in the forest and no one hears, does it make a sound? If a person is murdered and the tale is not told, did it happen?

And so, I have found my audience. Yes, you. Won’t you read my story, sleuth it out? I take the role of murderer, now you fancy yourself a detective.

Sit down, cozy up. I’d offer you a cup of tea, but you may worry it’s been poisoned, and you may be correct. But hold it, dear reader, don’t twist your shirt in a bundle before I give you all the pieces.

What: death, cold and sudden

Where: the most dramatic place for murder, the theater

When: the top of Act III, naturally

Who: Too many names, there are too many names in the world. I only remember the one girl. Don’t be indignant when you struggle to recall names, too.

No matter. I will choose some form of name to distinguish the lot. Let’s call them:

But the one you’re waiting for: Camille. Or Cami now, to be more relatable, more likeable. Hear the sounds roll off your tongue: the name Cami skips playfully from your mouth, while the nasal sound of Camille bodes aloof, unapproachable. The name change is product branding or whatever.

She’s a washed up writer. Now scriptwriter and also, get this, leading lady. She scooped that right up, and Madame Director allowed it even though Cami has never performed on stage.

Why: Cami got one of the useless English degrees and expected it was worth something. Interned at a publishing company, but they wouldn’t look at her manuscript without an agent; and she couldn’t interest an agent though she had an in with a publisher.

She’d tell that sob story, then with a twinkle in her eye promise that this theatrical production would put us all on the map.

But I would make her keep that promise.

Alibis are useless in this investigation, because all of us, of course, were at the theater when it happened. As for motive, don’t we all have something worth killing for?

If you were a Criminal Psychologist maybe you’d have this case wrapped up by now. Tell me, which of the listed characters am I, the murderer?

But statistically speaking, you likely aren’t a Criminal Psychologist, so here you are. Still reading. So many questions.

You know, you could hand this over to a Criminal Psychologist to solve. But I don’t think you will. Not now.

It’s not real, you say. It’s a book. And you’ll pore through this story looking for answers, intrigued by the tale, fascinated by death.

Okay, detectivize. Draw up a grid, write up characters and clues, cross off cleared suspects. Or whatever you crime buffs do. Maybe you have the cliché marker board to track your clues, or maybe you have the string linking ideas throughout a crime-solving room. You sure get off on this stuff, don’t you?

So let’s get to it. What I haven’t told you yet is How. But I can’t just tell you how she died. That’s too easy. Too quick. Buckle up: you’re in for a villainous monologue. 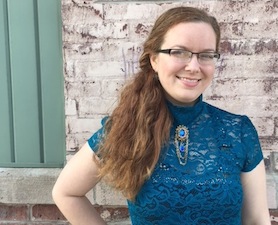 Amy L. Sauder is a writer, educator, and creative. She has been called quirky meta mystery and walking fairytale. In her not-so-spare time, Amy coaches other writers and sells artistic fashion finds. While she has a degree in English, that has yet to land her amidst a murderous plot. Hopefully that doesn’t change.