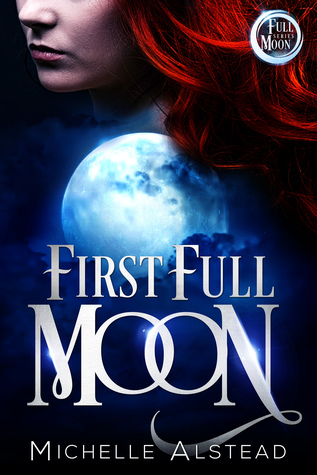 She wanted a car for her sixteenth birthday, not magical powers… Candy McGregor is a teenager living in Sequim Falls, a small East Coast town, where the McGregors own just about everything. While her grandmother grooms her to run the family business—a pharmaceutical empire—Candy dreams of a life where she’s known as more than just a last name. When the monthly family dinner turns into a horror show, Candy discovers the McGregors aren’t so much blessed as they are cursed. At midnight on her sixteenth birthday, Candy inherits both the ability to do magic and the destiny to become a wolf on the next full moon. There is hope of a life that doesn’t require being chained up once a month. If Candy can undo the original spell that created the curse, she can rid the world of werewolves and remain a witch. But there’s one really big problem. Not everyone hates being a wolf. With the next full moon looming, Candy must take on forces that will do anything to stop her. Will she break the curse or surrender to life as a monster?

The windows are shut and the blinds drawn. A space heater warms my bedroom to a balmy eighty degrees. As I stand in the middle of the room, a cold draft blows past me, raising the hair on my arms and neck.

Someone is watching me.

Will it be my time soon? Will I be the next one taken?

“That creepy frown on your face is going to cause premature wrinkles,” Larkin says.

My cousin lies across my bed, her black combat boots dangling off the edge as she scrolls through her phone without pausing long enough to read anything. She chews gum and blows a bubble that pops, covering her mouth. Larkin doesn’t seem to mind that strands of her long, raven-black hair brush the gum she pries from her face.

“I’m fifteen and too young for wrinkles,” I reply, moving to the window and opening the blinds. From the third floor, I can see everything and everyone in front of the house. The driveway and yard are empty. Not a soul to be seen anywhere.

“You turn sixteen in like five hours.” Larkin’s only a little bitter I’m the oldest grandchild.

Even though I can’t see anyone, there’s someone watching me. I feel it. 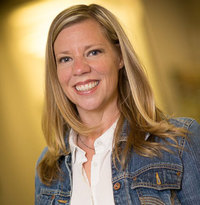 Michelle Alstead is a single, divorced mom of a child with Autism Spectrum Disorder, who tries to promote autism awareness and advocate for gender equality while raising Sheldon Cooper and searching for some semblance of a love life.

Michelle’s novels are frequently available for free on Amazon Kindle. Sign up for her email list to receive notifications. http://michellealstead.com/sign-up-for-our-email-list/

All of Michelle’s adult novels take place in the same universe. Characters cross over between novels, which makes for a more interesting world.

The Full Moon Series (four young adult supernatural stories) will be published in time for Halloween 2018.