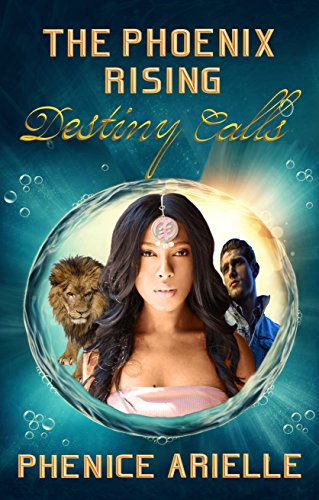 After Kay’s parents reveal that they haven’t been honest with her about her past, Kay flies to South Africa feeling bitter and anxious. Her excitement on arrival is cut short when she becomes a victim of a human trafficking ring operated by a large-scale poaching operation.

Kay flees and finds her way to a dazzling refuge called Ipharadisi. There, she meets the majestic, menacing Queen Zaina and a handsome doctor named Erec.

Although impressed by Ipharadisi’s beauty and noble reason for existence, Kay’s sole desire is to return home to her college beau (whom she has much unsettled business with) and to her mom and dad, whom Kay never thought she could miss so much.

If Kay can survive the hand-to-hand combat she’ll need to learn to survive, she may just become the kind of peace-seeking hero her classmates would never believe. However, Kay may never get to tell the story if she can’t find her way home, or if she is forced to stay, or worse, if in doing either, Kay dies. 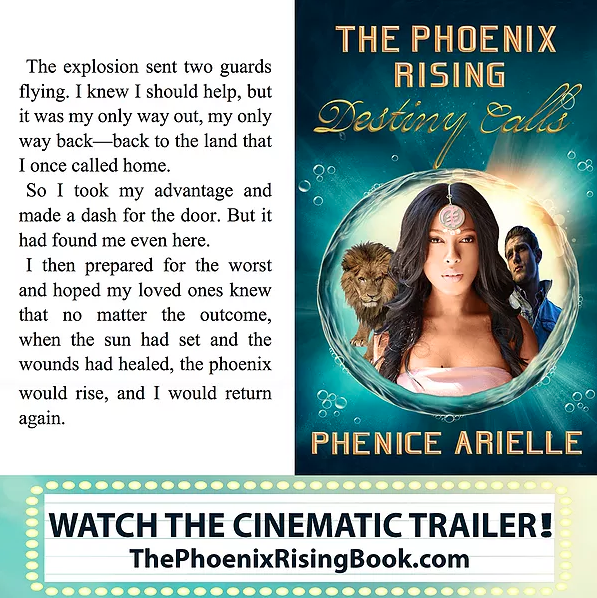 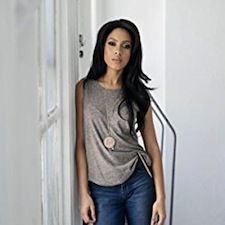 New York native Phenice Arielle (featured on the book cover) majored in journalism at The Pennsylvania State University. Her favorite memories are those of traveling solo through South Africa and Namibia.

Having worked in both print and broadcast media, Phenice Arielle wrote, directed and produced a series of cinematic trailers for The Phoenix Rising – Destiny Calls to give fans a taste of future plans for the book and rest of the series.

For book extras, exclusive content and to stay in the loop about the upcoming sequel,