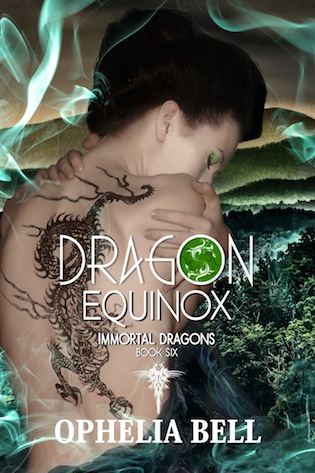 With an all-out war waging in the Haven over control of the Source, immortal dragon Numa only cares about one thing: securing a powerful enough partner for a taxing ritual that will turn the tide of the war.

But Fate hasn’t made her task easy. Rather than show her who her fated mates are to be, the infuriating eternal entity she calls a father has made Numa the prize in a contest of the gods. Whoever wins the favor of Fate’s last unmated daughter shall have her as a mate. Numa sees this as an opportunity to secure a partner strong enough to complete the ritual, but isn’t prepared when all the contestants unexpectedly capture her heart.

Love should not be a factor when her entire world is at risk, so Numa knows she must choose between them. What does an immortal dragon do when given an impossible choice? She takes them all. 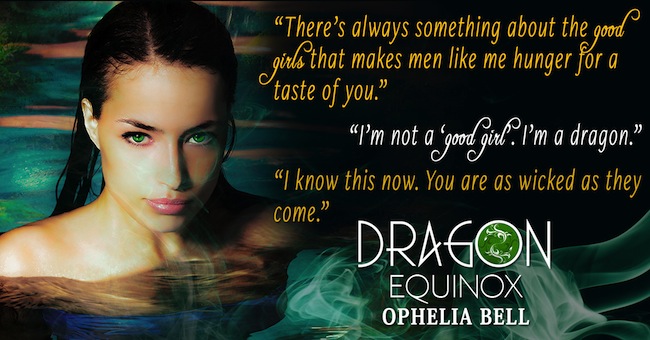 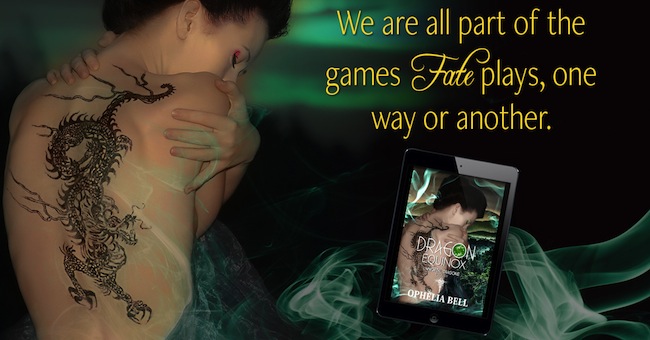