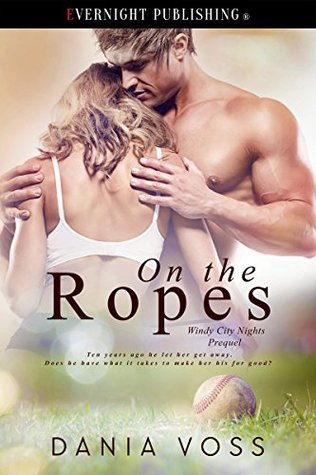 Ten years ago he let her get away. Does he have what it takes to make her his for good?

But things aren’t always as they appear.

Abbey Jayne has been nursing a broken heart since Luke Stryker betrayed her ten years ago. She’s spent the last ten years focused on her career and education, trying to get over him.

Forced to see him again at her sister’s wedding, Abbey vows to not let Luke ruin her weekend.

An accident days before the wedding has Luke re-evaluating the harsh realities of his life and future. A future that must include his one true love Abbey.

A terrible misunderstanding drove them apart ten years ago, but Luke is determined to win Abbey back by the end of the wedding weekend. He’ll do whatever it takes to convince her they belong together. Failure is not an option.

Abbey was still angry at the spectacle Luke had made of himself in front of Mrs. Antonetti and Carlo. Pulling that best man crap. He needed to give that shit a rest already.

You liked the attention though, didn’t you? Luke acting all possessive and caveman-like.

She looked away, not liking the direction her thoughts were taking. Whatever game Luke was playing, even if Cassie was right and Luke and Brenna weren’t together, Abbey wasn’t playing along. That didn’t change the fact that Luke had betrayed her. She couldn’t trust him.

What? Where did that come from? Abbey didn’t love Luke anymore. That was the alcohol talking, right? Before she could explore her thoughts a little deeper, Jake and Luke stood before them.

Luke grinned at her like he didn’t have a care in the world. “You miss me, princess?”

Yes. “Of course not. Don’t flatter yourself. Did you at least apologize to Carlo Antonetti for your childish behavior?”

Luke shrugged and waved at Amy. Amy giggled and enthusiastically waved back. “We had a good conversation. Met the head chef, took pictures with some of the staff, you know, the usual stuff. Best of all, Carlo’s son CJ had a great idea for a fundraiser we’re going to do for the children’s foundation. The Antonetti family, they’re good people. And they know how to cook!”

Despite all her misgivings and anger toward Luke, Abbey’s heart ached for him a little. Having lost his own parents at ten years old, Luke put his heart and soul into the foundation. Sometimes, she wondered if the work the foundation did for disadvantaged children meant more to him than his baseball career.

Luke reached out, took a lock of her hair, and spun it around his finger. Abbey’s heart skipped a beat and her skin warmed. How could he still have such an effect on her after all this time? And especially considering how he’d tossed their love aside ten years ago?

Luke waggled his eyebrows at her. “I think maybe you missed me a little. I don’t mind that you don’t want to admit it. I’m man enough to admit I missed you. Have for a long, long time, princess.” He leaned in closer.

Luke was going to kiss her, right there in the banquet area hallway of Cucina Antonetti’s. Abbey should have pushed him away, but she couldn’t find the will. Just one kiss wouldn’t hurt anything, right? She could be angry afterwards. It’s reboot weekend, right?

Luke was closing the distance between them and was going to kiss her when Hannah emerged from the banquet room. “All right guys, the DJ is ready to announce everyone and dinner is ready to be served.”

Abbey pulled away from Luke, startled back to reality. She hated to admit she was a tiny bit disappointed at Hannah’s timing. It was just as well. She didn’t know which way was up where Luke was concerned. 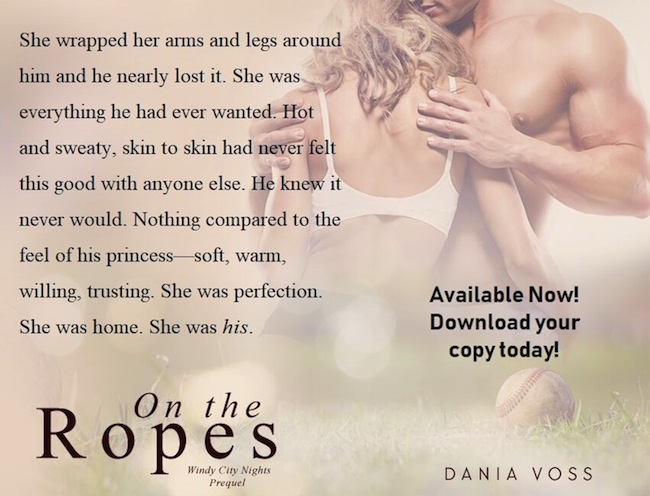 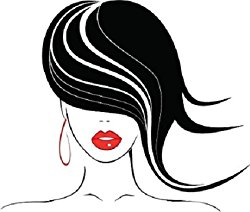 When she’s not dreaming up adventures for future stories, Dania and her husband can be found getting into all kinds of mischief in and around Chicago.