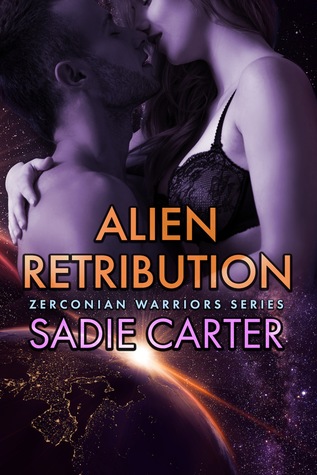 Since the day his family was murdered, Boris has been obsessed with vengeance. The last thing he needs in his life is a mate. Besides, what sort of female would want a scarred, crippled male who has taken a vow of silence? Nope, there is no room in his life for a female.

Then he meets Nassir.

Beautiful. Fragile. Distant. He wants to break through the barriers she keeps erecting to discover the real woman inside. Which might be easier if he wasn’t constantly pulling her out of danger.

On the run, hunted, and alone, Nassir knows she only has herself to rely on.

Until Boris comes back into her life. The dark one. The silent, watchful bodyguard whose gaze heats her from the inside out and whose touch drives her insane.

If only she knew whether he truly cared about her or just enjoyed kissing her. Then she might find the sort of happiness she’d been searching for her whole life.

“No! Get away from her!” She forced herself to her feet, plastering a fierce look on her face, trying to ignore the weakness invading her body. She pointed away from them. “Go! Get away.”

She took a step closer to the creature. “She does not taste good. She tastes like fresh flooga poop.” And Nassir should know how bad that tasted.

“I think I’ve just been insulted.” Nassir made the mistake of moving her gaze off the creature to Zoey as the other woman sat, holding her hand to her head with a groan. “I know you’re just trying to defend me, but really? Flooga poo? God, I have a killer headache. Hope I had an amazing good night to go with this thumping headache. Too much Sola?”

Suddenly, Nassir realized that rather than moving on, the creature had decided to try his luck and lick Zoey again while Nassir’s attention was elsewhere.

“Eww, gross. Bad lizard, bad!” Zoey smacked her hand against the tongue. “Bad boy! Zoey is not a treat! Zoey is a person and she doesn’t like to be licked. Well, I guess that’s not entirely true, but an Empress isn’t allowed to be crude.” 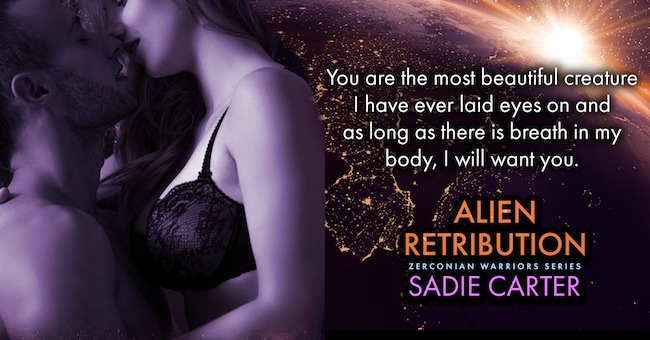 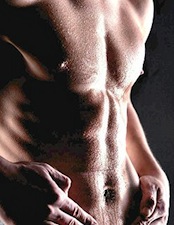 Best selling author, Sadie wanted to blend her love of writing, Sci-Fi (why did they cancel Firefly – sobs) and sexy, dominant males.

Sign up to her newsletter (http://eepurl.com/bQPcI5) and receive a FREE NOVELLA set in the Zerconian Warriors world, you’ll also receive information about new releases, excerpts from upcoming books and deleted scenes.